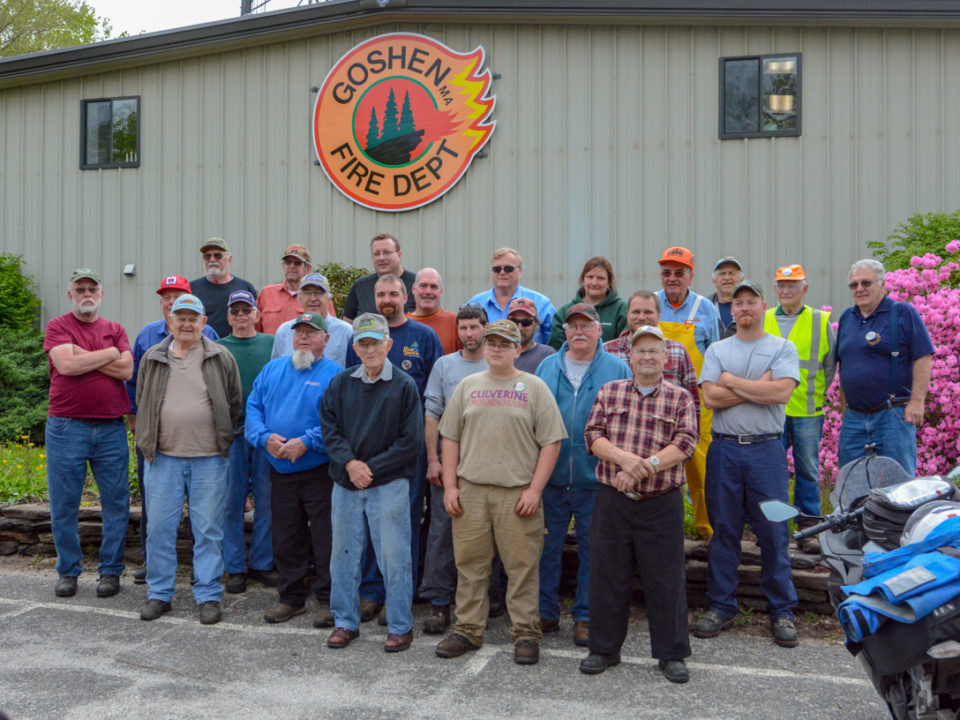 You know you live in the Hilltowns when…

You know you live in the Hilltowns when the 11th Annual Hillside Tractor Ride stops in for a pit stop. This parade of 30 new and gently used tractors started and finished their day at the Cummington Fairgrounds after making their way through Chesterfield, Goshen and Ashfield. Proceeds of the Chicken barbecue benefitted the MA […] 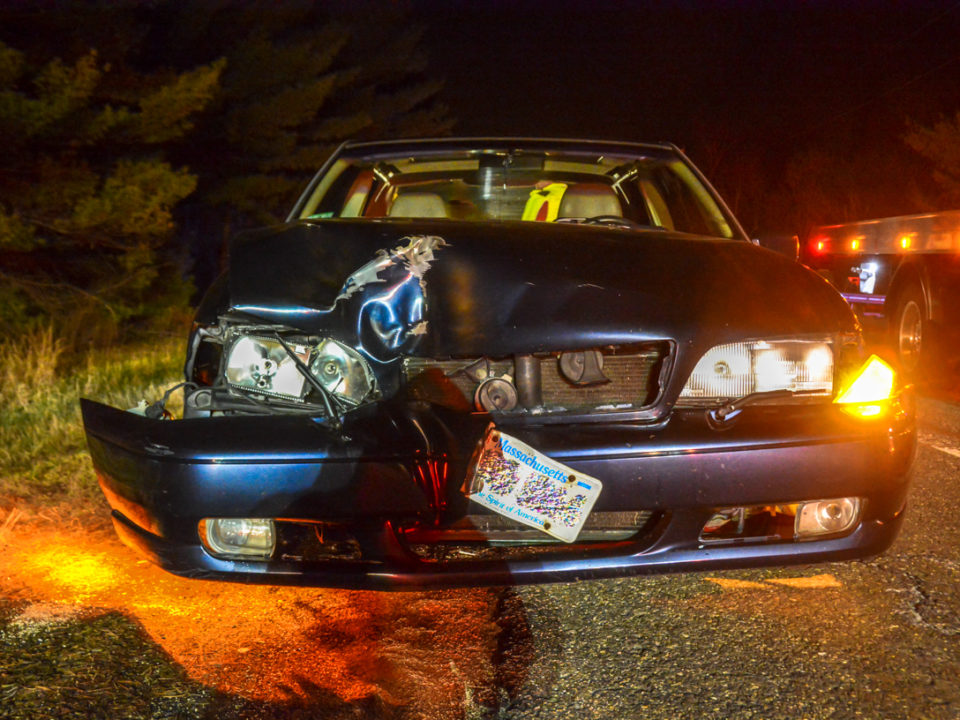 At 2306 hours tonight, Goshen firefighters were called to Route 112 in the area of Sears Road for what was initially called a one car motor vehicle accident with unknown personal injuries. When firefighters approached the scene, they noticed a Ford F350 Dually pick-up truck in the southbound lane and several individual in the nearby […] 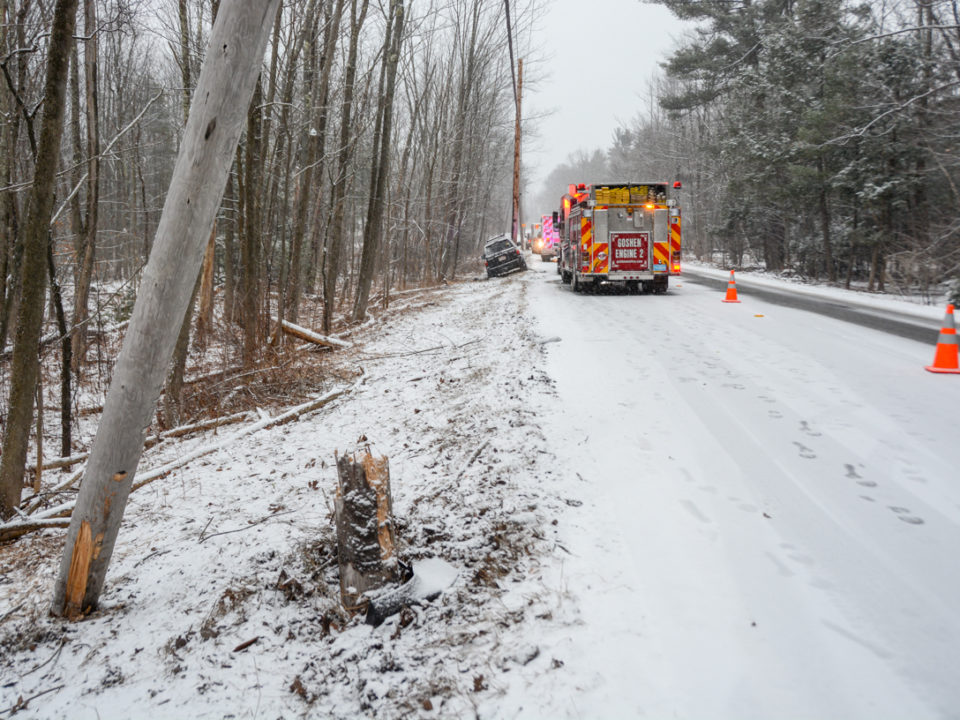 GOSHEN – Goshen firefighters and Highland Ambulance personnel were called to Berkshire Trail East (Route 9) at 0640 hours for a report of a car into a pole. Arriving units found that the occupant was already out of the vehicle and was being checked out by the ambulance crew and ultimately refused treatment. The vehicle […] 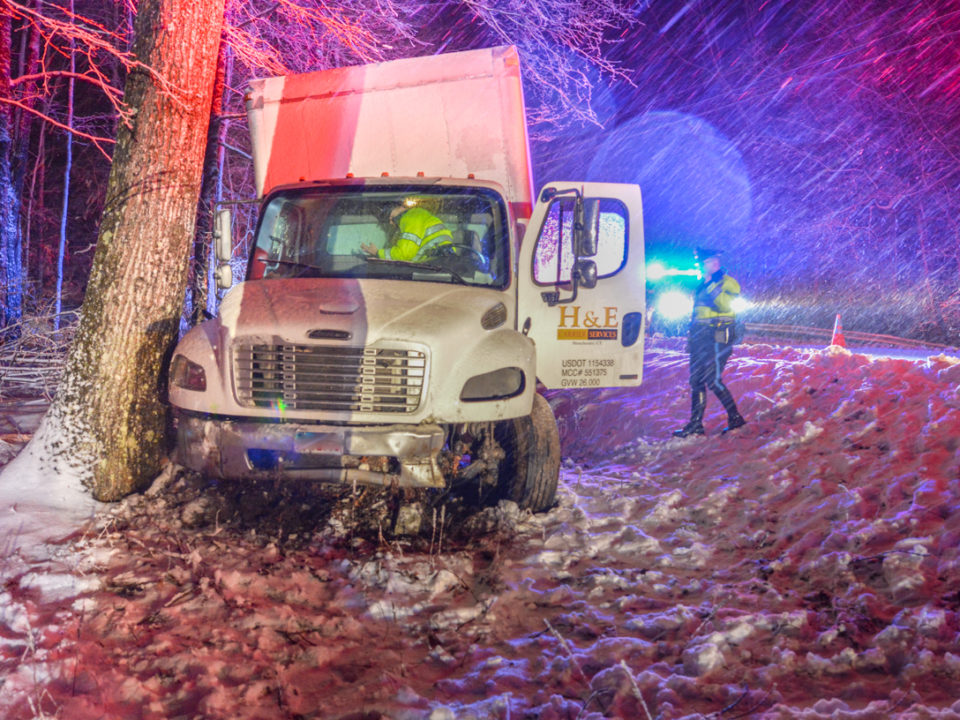 Truck Slides Off Road During Snowstorm

GOSHEN, MA – Goshen firefighters were dispatched to a report of a vehicle off the road at 0355 hours today. The incident occurred in the eastbound lane of Route 9 between South Main Street and Old Goshen Road during the beginning of a snow storm. Vehicle travel was reduced to one lane until the truck […] 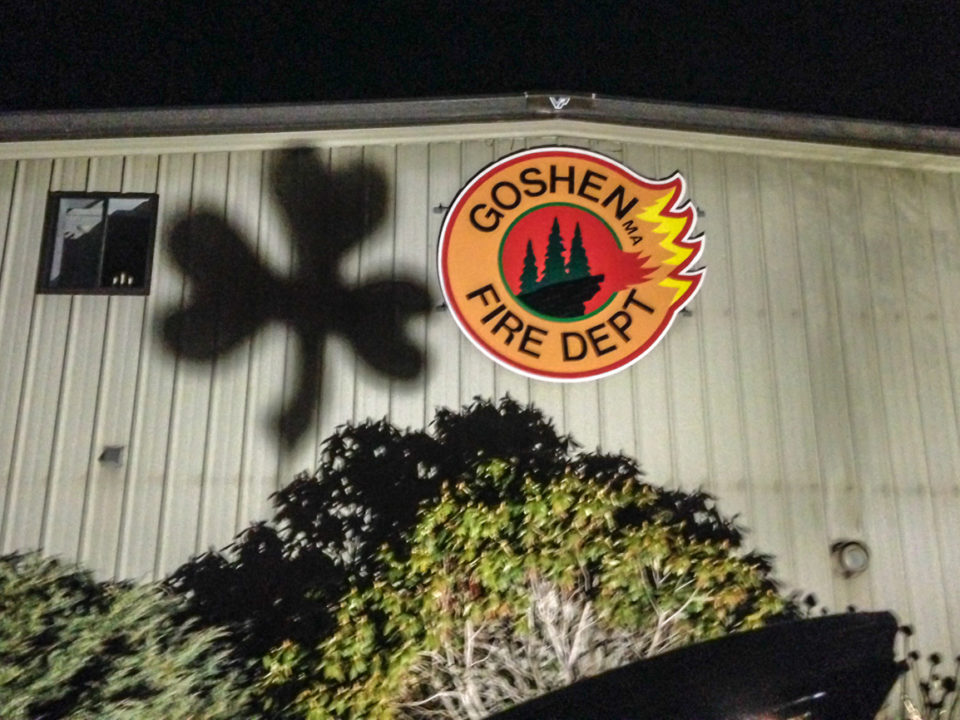 With a full moon (and St. Patrick’s Day) just around the corner, we could all use a little bit of luck. #GFDShamrock 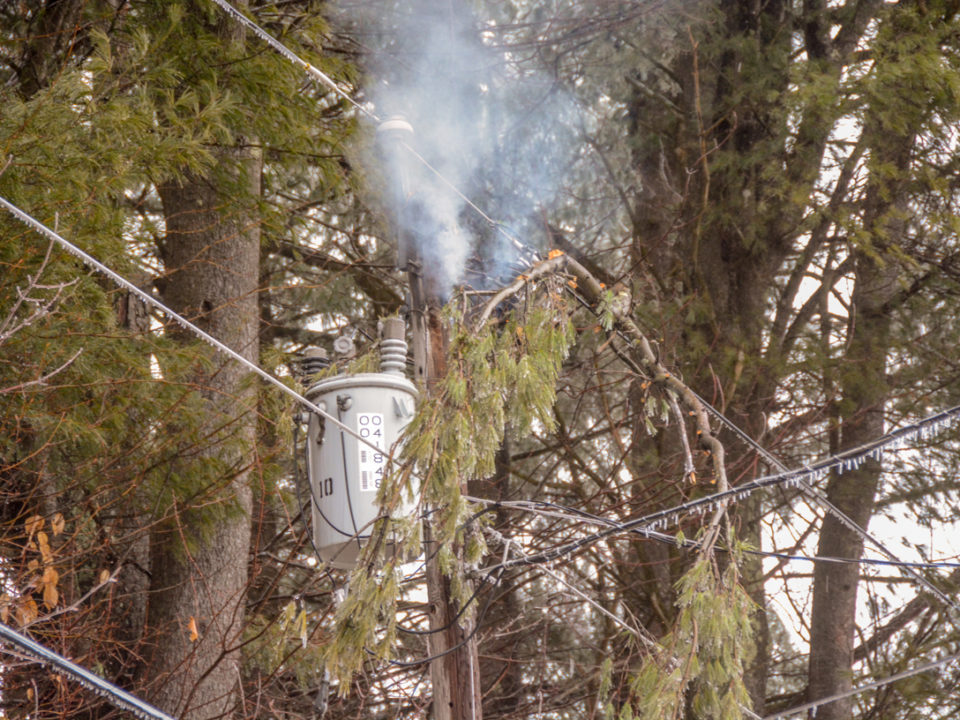 GOSHEN, MA – Goshen firefighters were called to the area of 149 West Street yesterday at 1430 hours for a report of a tree branch on wires that was smoking and sparking. In a situation like this, our role is to keep people away until utility workers arrive. West Street was closed down by Goshen Police […] 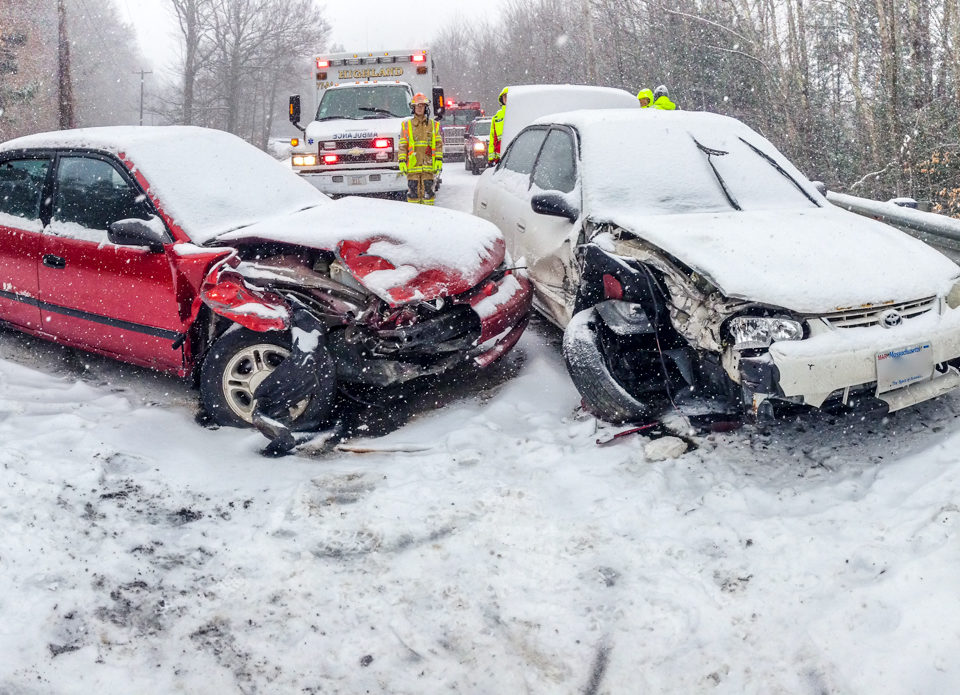 Head-on Collision Sends One to Hospital; Closes Down Route 9

GOSHEN, MA – Goshen firefighters, police and Highland Ambulance were called to a report of a head-on collision on Route 9 at 1049 hours Wednesday morning. The crash happened during the height of the snowstorm when a car in front of the white Toyota slowed while traveling westbound down Lithia hill. The white Toyota applied […] 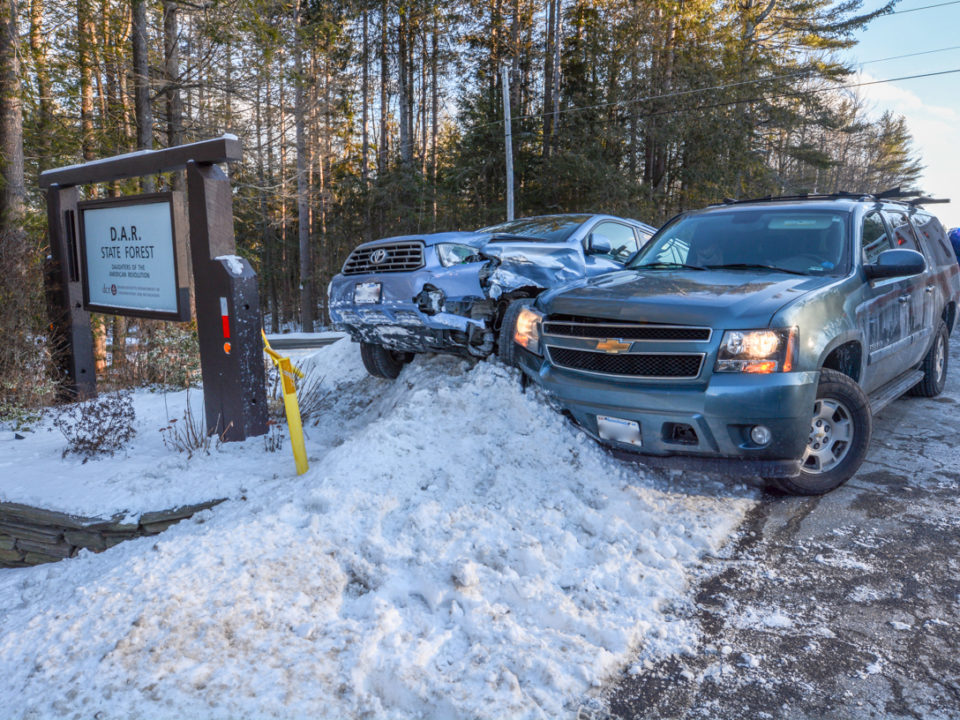 GOSHEN, MA – Goshen firefighters along with a crew from Highland Ambulance and the MA State Police were called to the scene of a motor vehicle crash at 1515 hours yesterday on State Route 112 at the entrance to the Daughters of the American Revolution (D.A.R.) state forest. Reports from the scene indicate that the […]