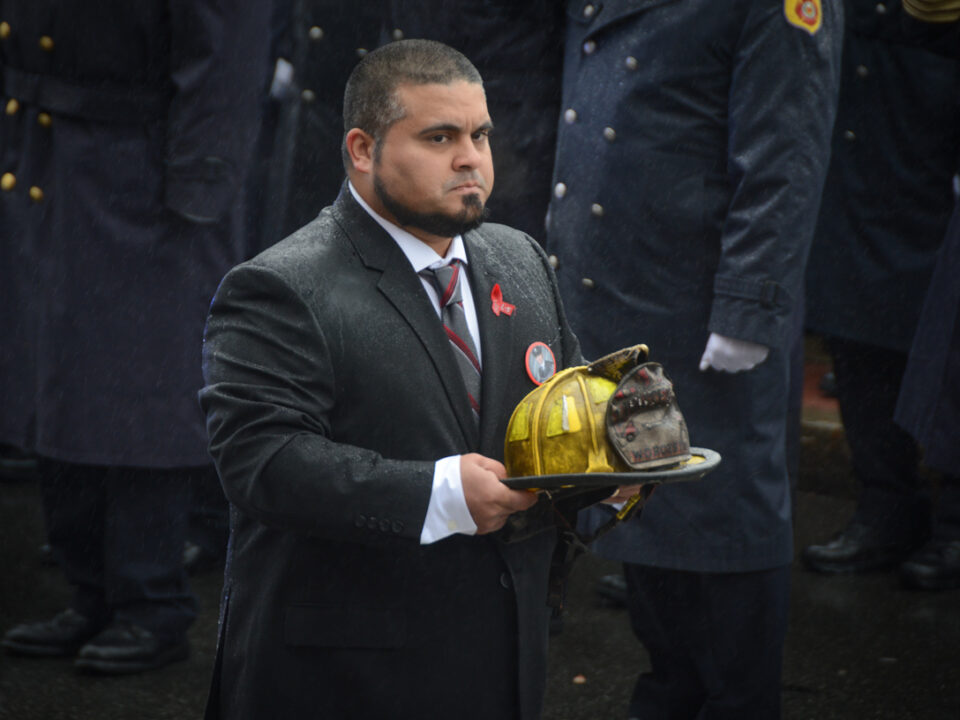 “Can anything good come from Worcester?”

WORCESTER, MA – For those in attendance at the funeral mass for Worcester Fire Department (WFD) Lt. Jason “Jay” Menard, we all know the answer to this question according to WFD Chaplain Fr. Walter Riley is “Yes, and his name is Lieutenant Menard”. Firefighters from across North America came to Worcester Monday to mourn the […] 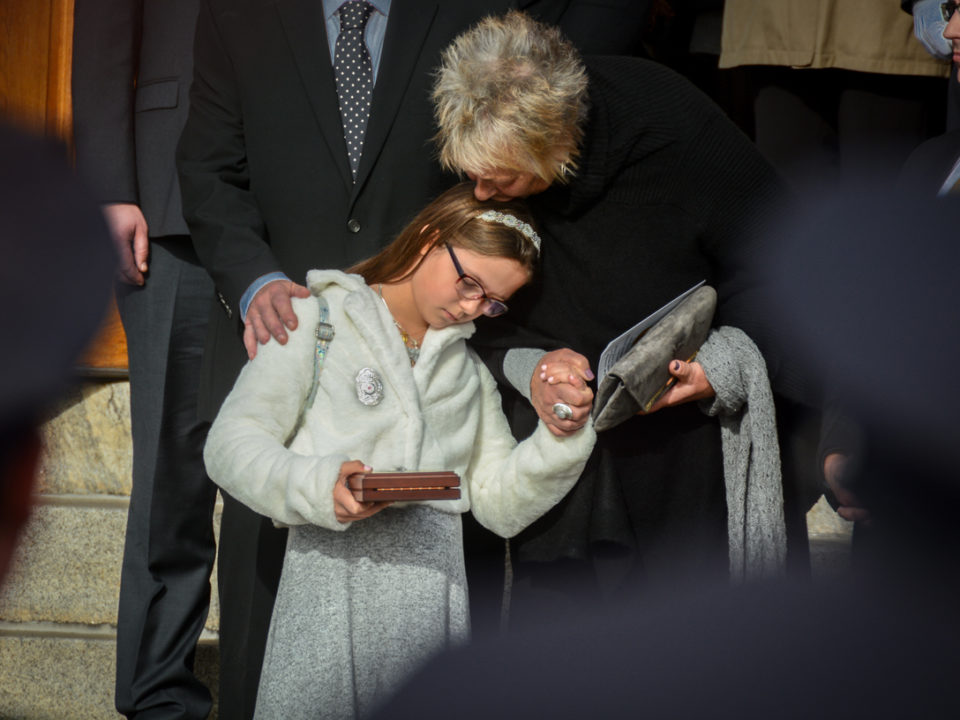 WORCESTER, MA – The sound of bagpipes and drums in the distance alerted the dozens of honor guard teams stationed at St. John’s Catholic Church that the funeral procession for fallen Worcester firefighter Christopher Roy was approaching. Firefighter Roy died on Sunday, Dec. 9, while searching for residents in an apartment building who might not […] 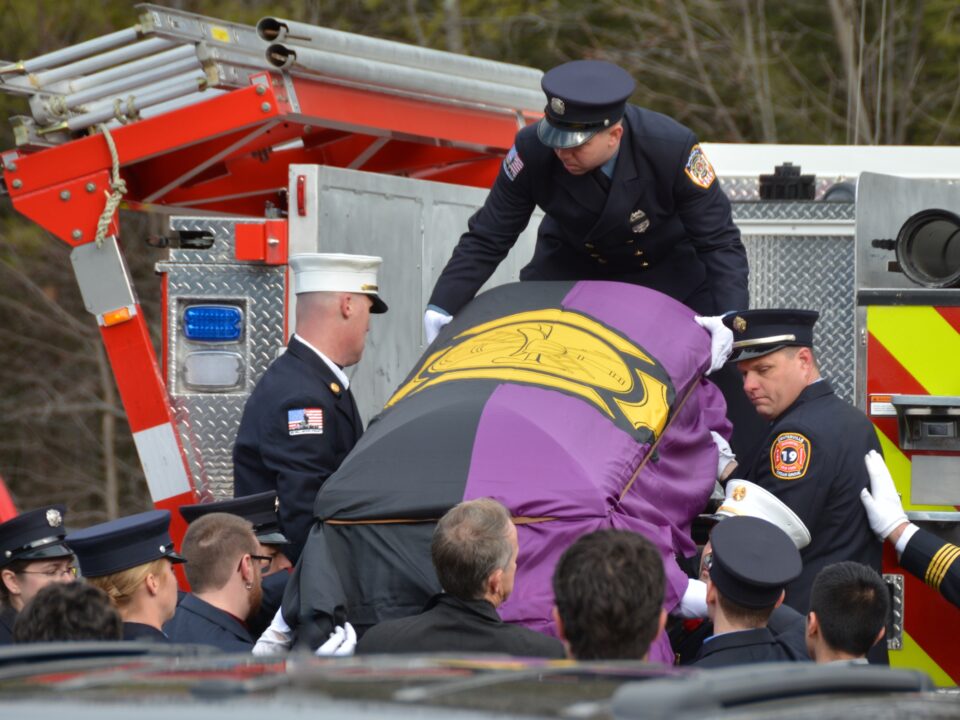 SAUGERTIES, NY – On December 19, 2015, Captain Jack Rose of the Mt. Marion NY Fire Department died while fighting a chimney fire in Saugerties NY.  During the operation, he became separated from his team, was soon located and became unresponsive outside the home. Firefighters from throughout the region and the nation gathered yesterday in […] 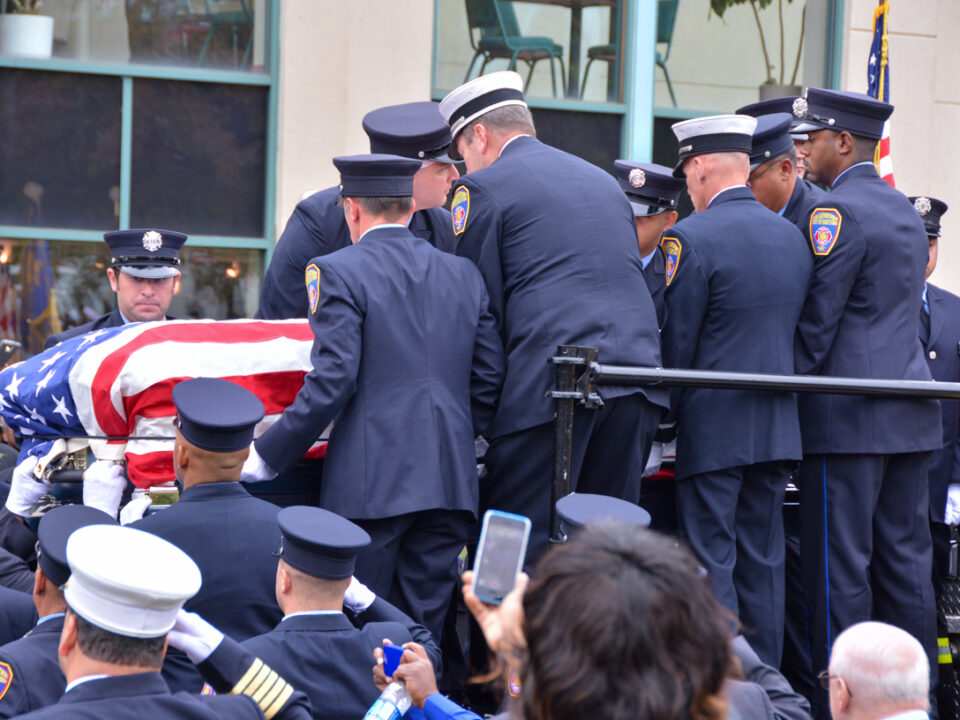 “There Was a Job Promotion in Heaven”

BLOOMFIELD, CT – Those were the emotional words spoken by Shawn Bell at today’s memorial service for his older brother and Hartford firefighter Kevin Bell. Firefighter Bell, who was killed in the line of duty on October 7th, 2014 was honored today by several thousand firefighters, family and friends. Members of the Goshen Fire Department […] 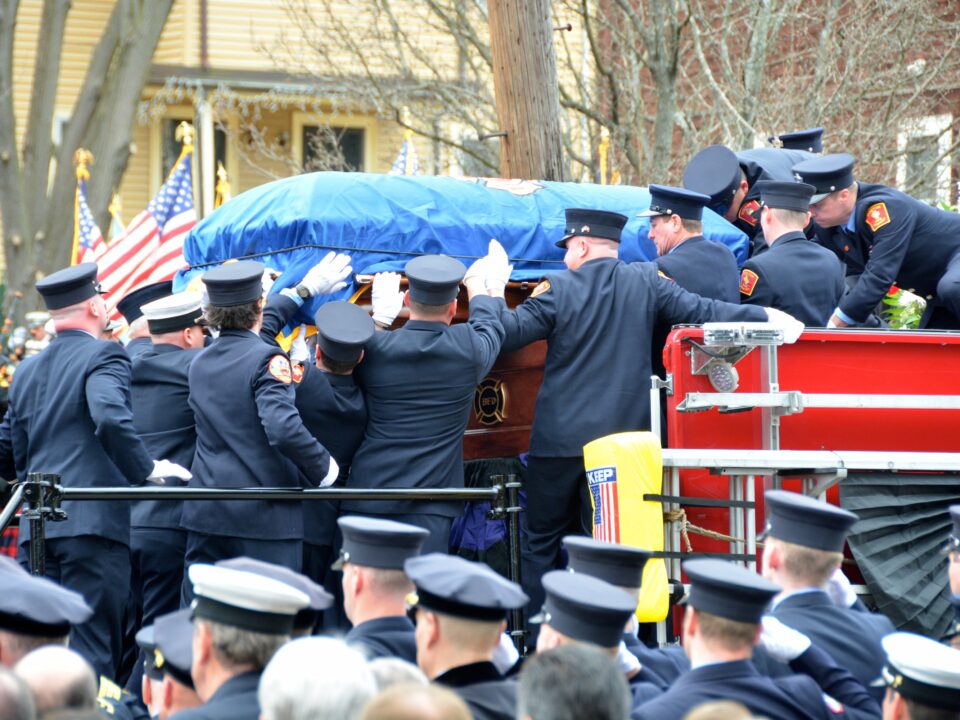 https://youtu.be/S9dpRPZQzHo CAMBRIDGE, MA – Members of the Goshen Fire Department were among the estimated 10,000 firefighters that attended the funeral services yesterday for Boston firefighter Edward Walsh. Lt. Walsh and his partner Michael Kennedy were killed last week while fighting a 9-alarm fire on Beacon Street in Boston’s Back Bay neighborhood. Moments before the casket […] 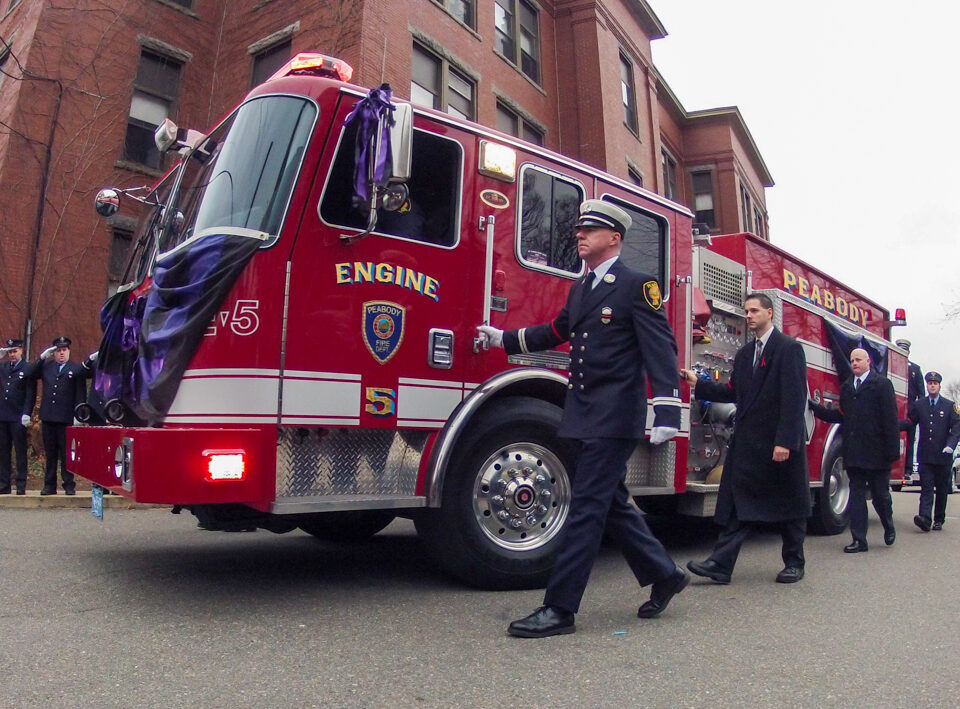 PEABODY, MA – Members of the Goshen Fire Department traveled to Peabody MA to pay their respects to firefighter Jim Rice along with thousands of other firefighters from across the country. Firefighter Rice, an 11 year veteran of the Peabody Fire Department, was overcome by toxic fumes while battling a 3-alarm blaze at a multi-unit […] 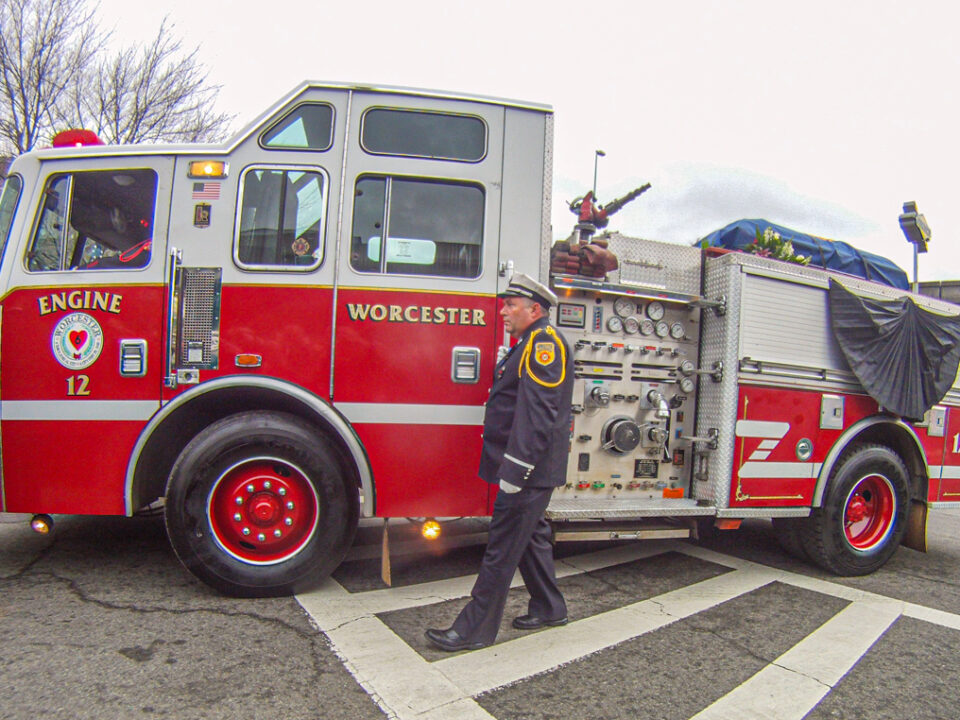 WORCESTER, MA – Thousands of firefighters from across the country were in Worcester on Thursday to mourn the death of  firefighter Jon Davies (age 43).   Davies was killed after becoming trapped when a burning three-story house he and his partner Brian Carrol entered collapsed. Both firefighters had already been in the building at 44 […]