“Can anything good come from Worcester?” 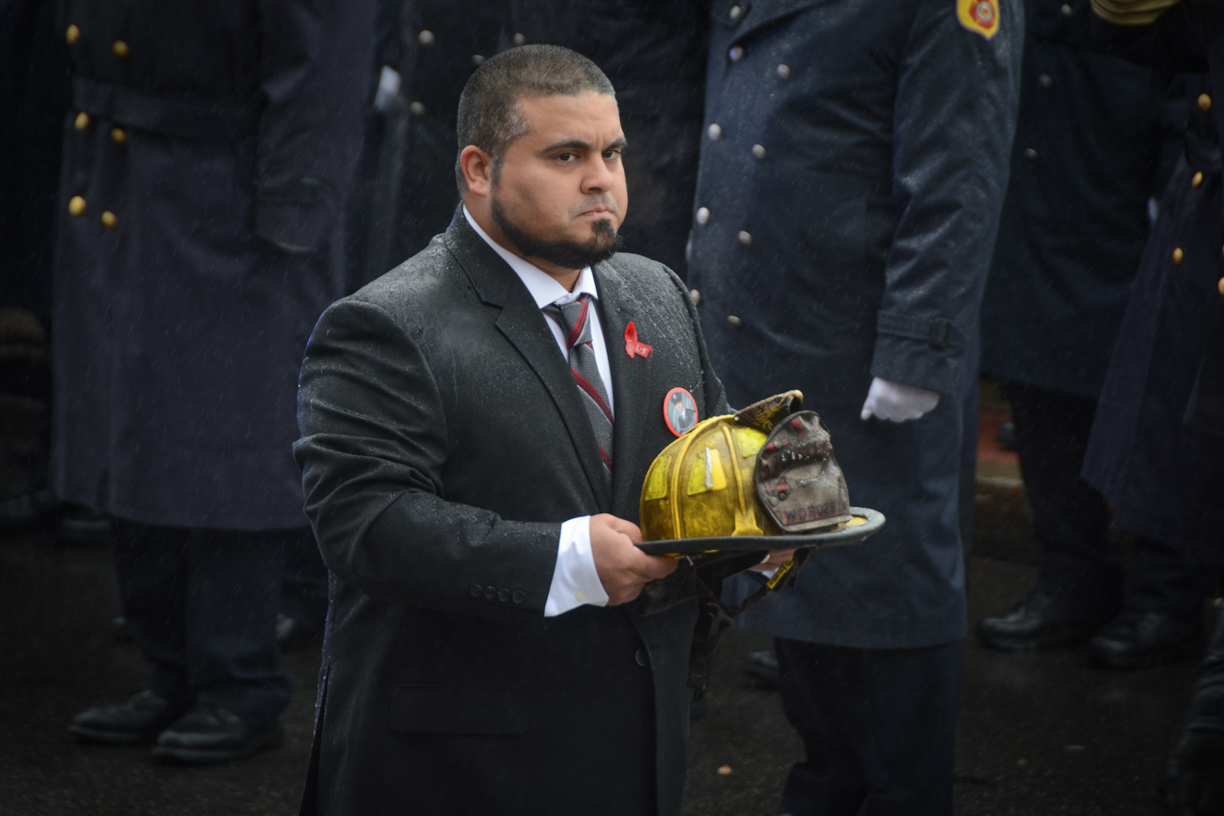 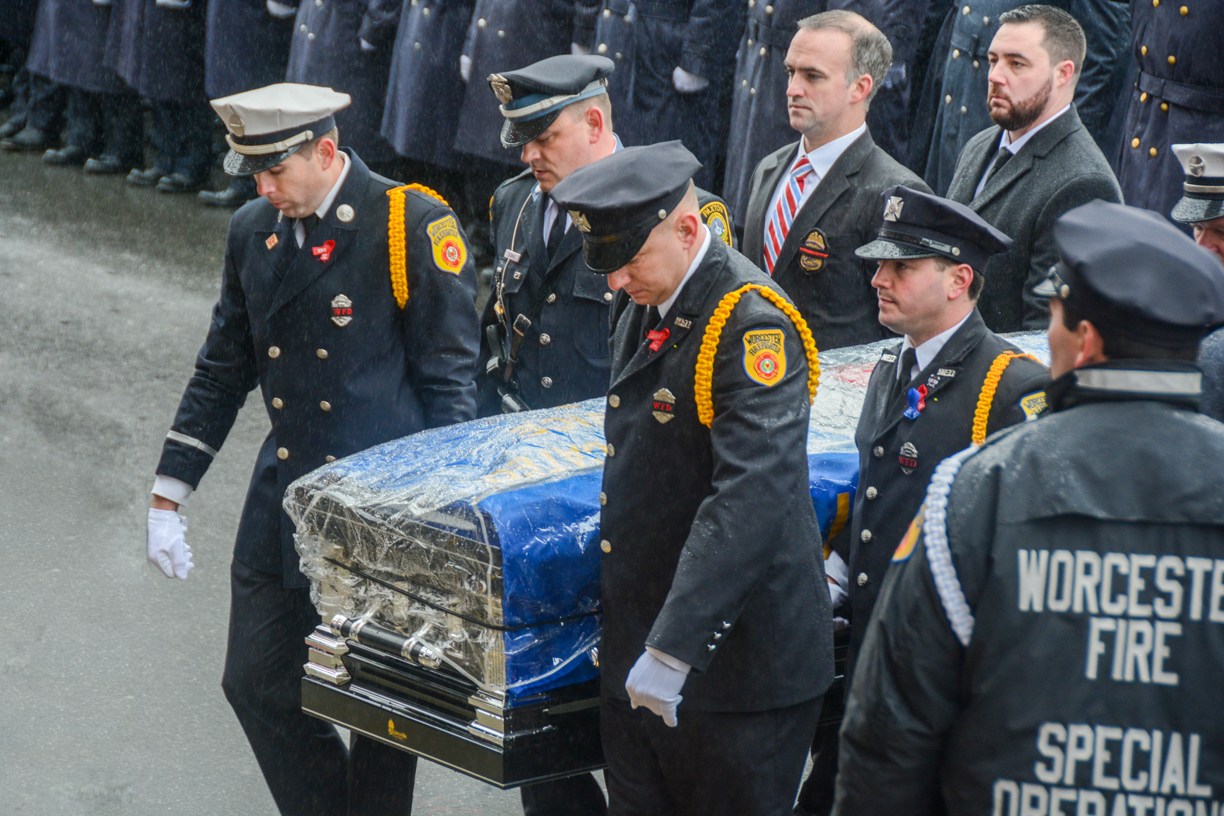 WORCESTER, MA – For those in attendance at the funeral mass for Worcester Fire Department (WFD) Lt. Jason “Jay” Menard, we all know the answer to this question according to WFD Chaplain Fr. Walter Riley is “Yes, and his name is Lieutenant Menard”.

Firefighters from across North America came to Worcester Monday to mourn the loss of Lt. Menard and comfort his wife and children.  A cold rain began to fall on firefighters in their dress blues and turnout gear as they lined the streets leading to St. John’s church to witness Worcester Fire’s Engine 4 slowly make its way to St. John’s Church with the casket of Lt. Jason Menard in its hose bed.  As one spectator mentioned, it was as if the rain represented tears from the city of Worcester.

During the funeral mass, the family of Lt. Menard were presented the Martin E. Pierce Commemorative Line-of-Duty Death medal – the highest honor given to firefighters.

A fund has been set up for his family.  Donations can be mailed to:

Checks should be made payable to: PFFM Foundation c/o The Menard Children’s Fund 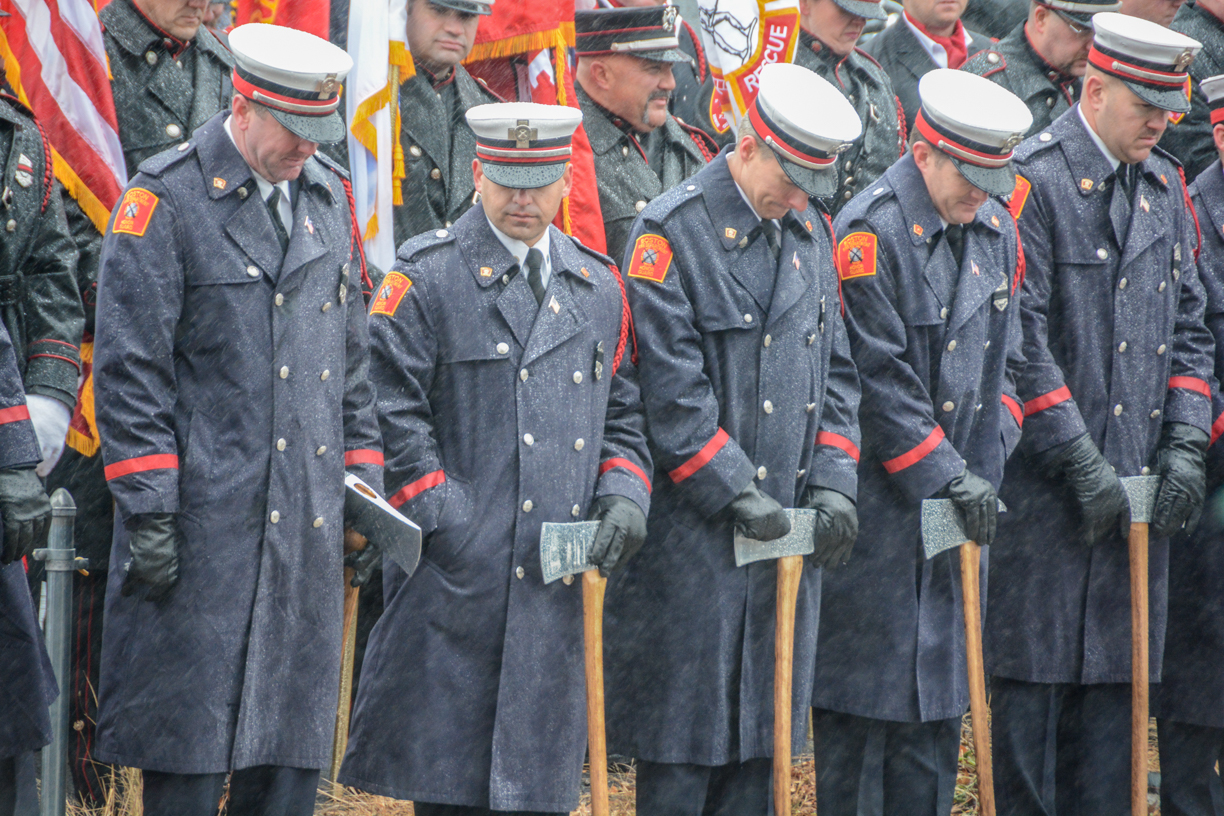 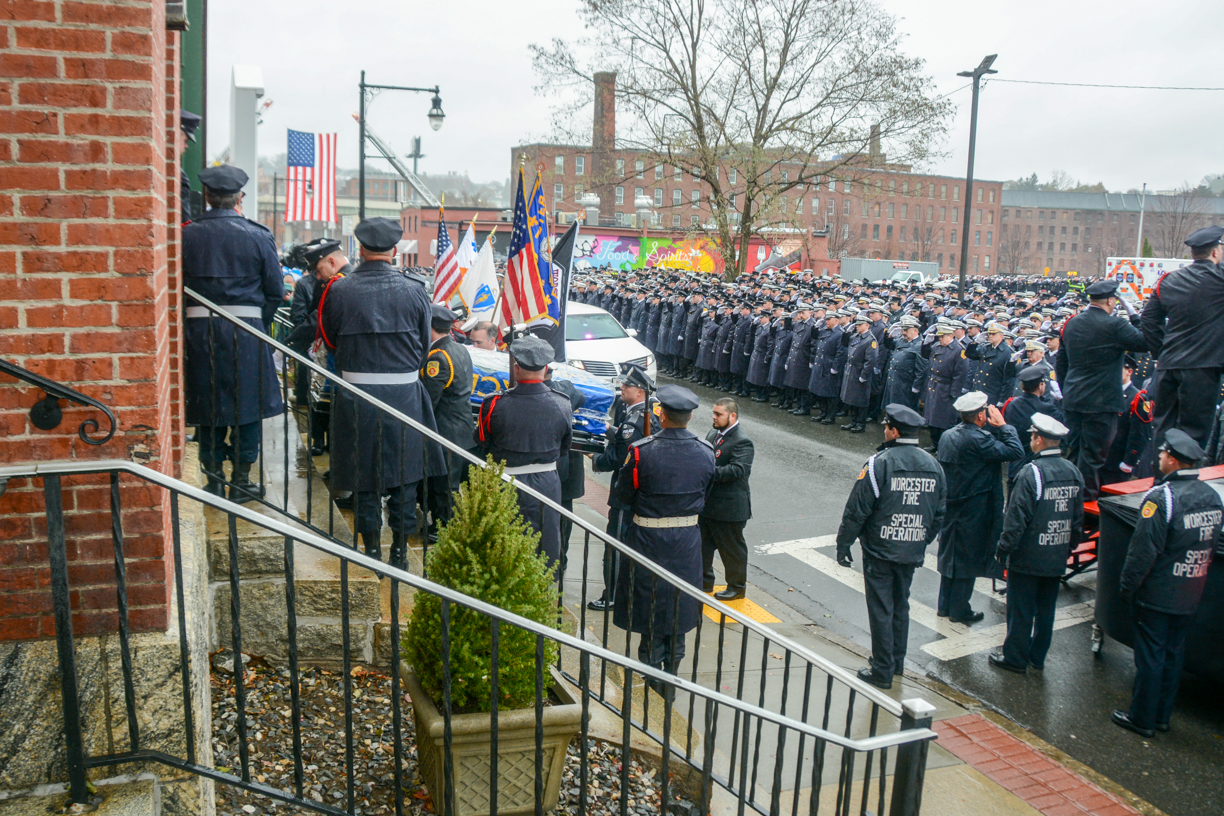 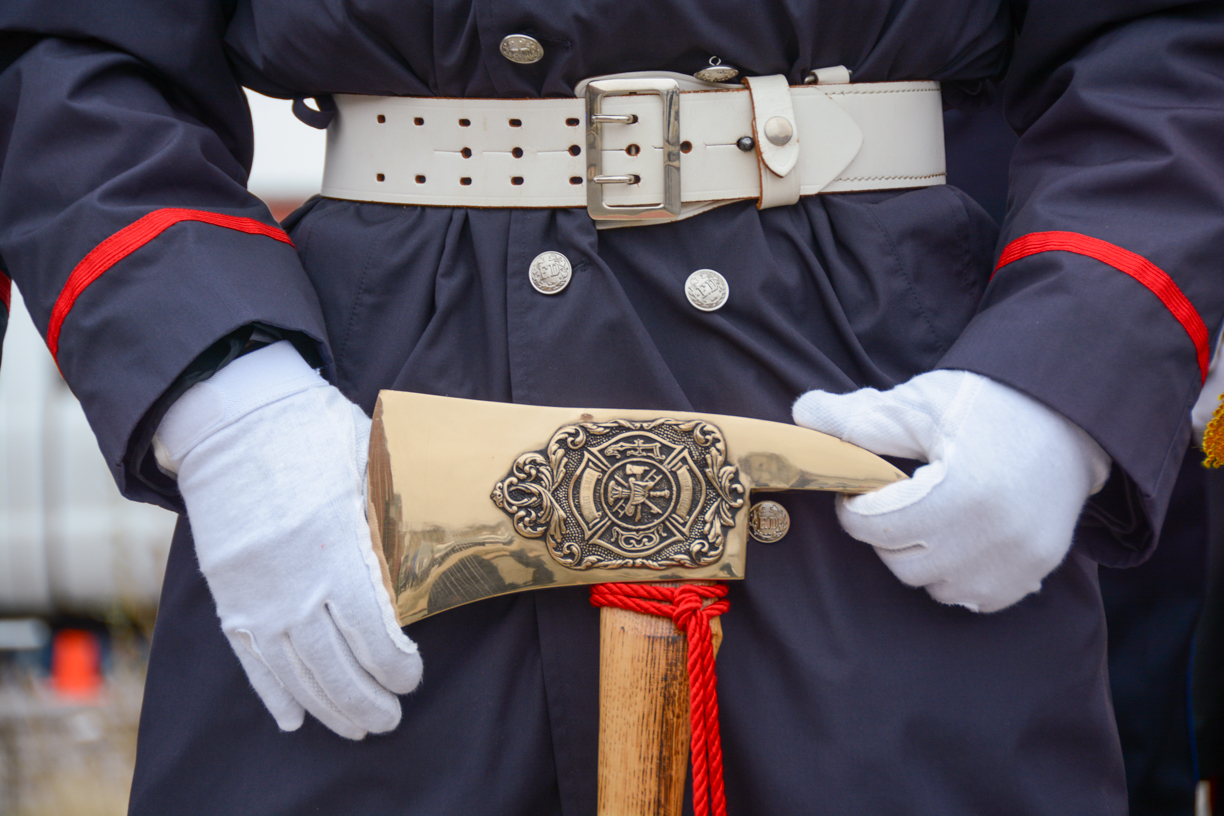 Hover over any photo below to read a brief description of it.

Click on any image to open a photo viewer.